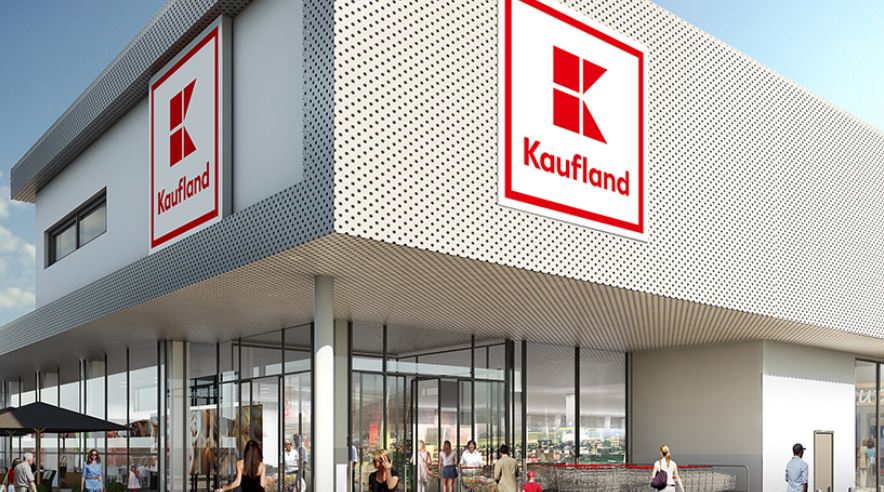 The retail giant’s change of heart could end up costing almost a billion dollars. So what happened?

Kaufland’s decision to invest in the Australian market was its first exploration of markets outside of Europe.  However, this foray soon fizzled after the German retail giant announced that it would cease further plans for expansion.

Kaufland had first set forth its plans to open up a chain of stores in Australia in 2016. Some have described this giant German retailer as “Aldi on steroids.”

On January 22nd, the German hypermarket brand shocked everyone, including the Australian government with its brief announcement that it had cancelled plans already underway to open approximately thirty additional stores in the country.

Kaufland also had plans to invest AU$459 million in the construction of a super distribution centre, 110,000sqm in size to support stores in Adelaide, Brisbane, and Sydney.

What Is Kaufland? Who Owns It?

Kaufland, a German hypermarket store, was founded in 1984 and is part of the Schwarz Group. This group is the same parent company that owns supermarket giants Lidl and Handelshof and is the fourth largest retailer in the world by volume.

European customers identify Kaufland as a one-stop-shop for discounted groceries and goods; Kaufland has built its operations and profit model on high volume-low price policies.

They soon expanded rapidly in Germany, and today operate almost 1300 stores in European countries like Slovakia, Romania, Croatia, the Czech Republic, Bulgaria, and Moldova, with a total staff of 130,000.

In November 2016, the Schwarz Group began an application for Kaufland trademarks in Australia, fueling speculation it was planning to launch in the country.

This speculation was confirmed in 2017 when the company launched its website and purchased its first location paying about AU$25 million for the site. 2018, was dedicated to staff recruitment and in 2019, Kaufland began construction of a $450 million distribution centre in Victoria.

All-in-all it is estimated that the company spent AU$500 million dollars, but total losses, experts predict could approach AU$1 billion.

The Question Everyone Is Asking: What Triggered the Sudden Change of Heart?

Through a statement to the press, Frank Schumann, acting CEO of Kaufland International who took over from Patrick Kaudewitz in April 2019, thanked the Australian government and other stakeholders stating that the decision did not in any way reflect the lack of effort on the part of local management and employees.

“In Europe, we see a great deal of growth potential. We will actively shape the consolidation of the European market retail sector, further reinforcing our leading position” he added.

Australian investment was small compared to the investments Kaufland has made in the European market, where it operates 1,300 retail stores. Kaufland will also sell the AU$25 million Le Cornu Suite.

Investors and contractors also claimed to be in the dark. “We don’t know anything about it, and we need to have a conversation with them. We have been trying to get a hold of them on the phone,” the MAB Chief Operating Officer, David Hall, said. He also stated he was “gob-smacked” when contacted by The Sydney Morning for comment.

However, it is essential to note that the announcement to withdraw from the Australian market came one week after Kaufland issued $100 million shares to the Schwarz Group, its parent company. This share transfer could very well have some of the answers.

What Happens to Current and Future Employees?

Employees of the Australian branch of the business were disheartened, and some expressed their frustrations on LinkedIn. The Marketing Manager to be thanked and appreciated the team for their dedication and passion, stating that their time together in Kaufland had been exceptional.

“We always felt welcome in Australia. We want to thank our employees, and we apologise for the disruption this decision will cause.” the acting CEO Frank Schumann stressed.

9 News quoted Kaufland as saying “employees were informed and assured of generous packages including entitlements, as part of a thorough support and consultation process.” There have also put on the table the option of employment in the European branch of the company.

Good News for Other Discount Retailers, Bad News for the Consumer

“Coles and Woolworth were prepared to survive the competitive market,” said retail expert Professor Gary Mortimer of the Queensland University of Technology. He also said that the decision was “very unusual” considering the amount of time Kaufland spent consulting the local authorities and making huge investments, not to mention the money spent.

Other discount retailers countered Kaufland’s entry into the market by laying down plans to implement “price trust” strategies for their customers. By lowering prices permanently instead of reducing costs occasionally, they hoped to retain market share by maintaining existing customers. Despite their preventive measures, Kaufland’s exit was still a relief for the two companies, as well as for similar retailers like Aldi and Big W.

The announcement Od Kaufland’s exit from the Australian retail market prompted Coles’ and Woolworth’s shares to rise by more than 3% on the ASX by the close of trading.

Consumers, on the other hand, will not be happy with Kaufland’s decision. Any hope they had for increased competition leading to lower prices have ended with this exit, and people out there are calling this a “retail apocalypse.” 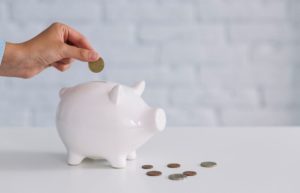 Do You Need a Deposit for a Business Loan?

Business loans can be incredibly useful, and help businesses to manage cash flow, buy equipment, grow a business, or purchase assets. There is a range 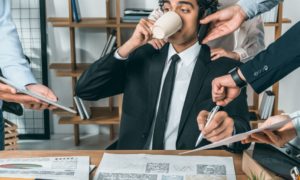 Being a business owner can be stressful. There are so many things taking up your time. Chances are your to-do list is getting longer by 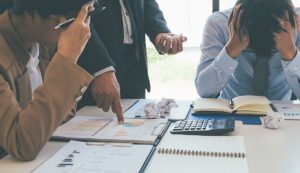 With decades of experience in commercial finance, our experts have seen almost every possible business loan mistake possible. Our experts have identified the 5 most 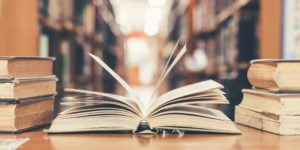 The Top 7 Most Influential Business Books Ever Written

One of the best ways to become good at business it to acquire knowledge that has been taught or passed down to use. What more

Send Us A Message

PrevPreviousDo You Need a Deposit for a Business Loan? 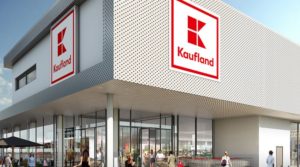 The retail giant’s change of heart could end up costing

Do You Need a Deposit for a Business Loan?

Business loans can be incredibly useful, and help businesses to

Being a business owner can be stressful. There are so